General Anime Chat / Planning out a fan made reboot of Ronin Warriors.

August 22, 2020, 10:52:26 PM
I was a fan of Yoroiden Samurai Troopers AKA Ronin Warriors back in the day. For fun, I'm planning out how an updated version of the series would go.

This will largely end up being a fanfiction, but it could be a basis for something more original later.


Ronin Warriors AKA Yoroiden Samurai Troopers was one of my favorite anime back in the day. I first heard of this series when it was airing on UPN TV 44, the same channel that had aired Sailor Moon when it was being produced by DIC entertainment. Unfortunately, this series aired during times when it's target range viewers were in school so it didn't have a particularly long run on US TV. It was only years later that this series would air on the Toonami lineup and gained a greater interest from American anime fans than it had during its first airing.

Currently, Samurai Troopers is celebrating its 30th anniversary and it made me wonder, what this series would be like if remade for the more current age. After all, the main TV series was set in 1988 and a lot of things reflected that time period. Now in 2020 things can be updated to match current settings and technology.

As much as I love the original series, I do feel that it is certainly deserving of an updated reboot. The original series did have a number of moments where they were constrained by budget and it showed. Budget cuts and repeating animation is a common way of cutting corners in animation in various series, but it is rather obvious when you see the animation cheapen.
#2

I am talented with photoshop and mostly make my designs using fair use clip art and templates. I have made 80 successful sales over Zazzle.com. Recently I have I even created a domain gallery to display my art designs and photos.

Here are some of the designs I have put together. 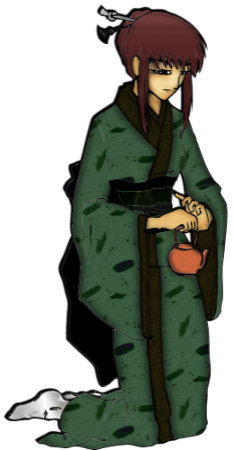 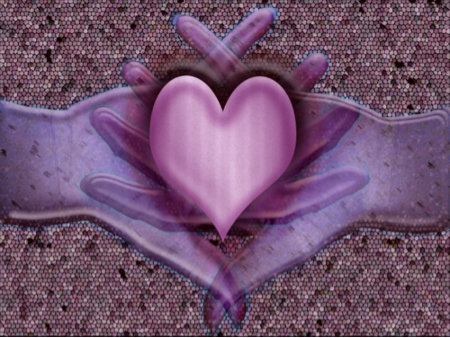 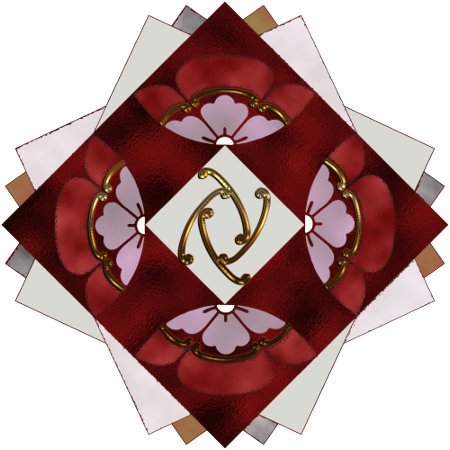 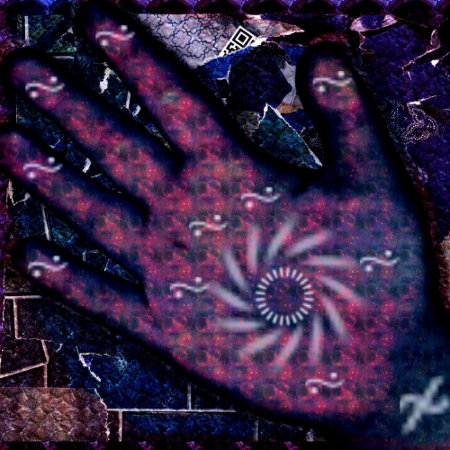 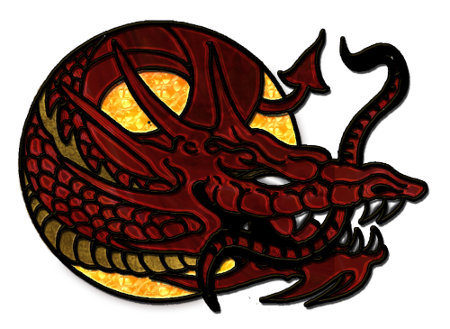 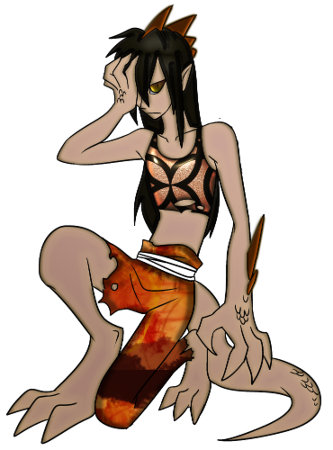 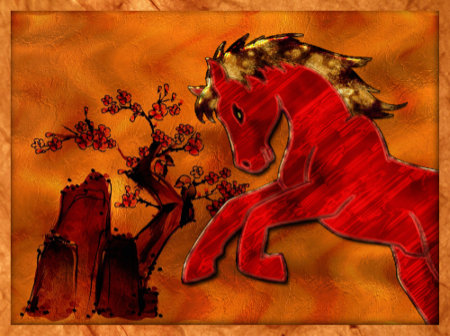